Where Do You Need It?

Skid-steers are used to move, dig, and lift earth or other materials. A skid-steer utilizes a specialized turning mechanism to navigate in even the tightest of spaces, often with the ability to produce a turn that has a zero-radius. A skid-steer is also commonly referred to as a skid loader. Equipmentrentalpros.com provides information on the types of skid-steers available, the top skid-steer brands and models, and skid-steer rental rates.

A skid-steer loader has a heavy frame and two attached lifting arms. The skid-steer is equipped with four wheels; however, skid-steers built for rugged terrains may be equipped with tracks instead of conventional wheels. The lifting arms on a skid-steer typically have a large loading bucket attached, but numerous types of attachments are available—making the skid-steer a truly multi-purpose machine. Attachment possibilities include stump grinders, augers, wheel saw, snow blades, and even cement mixers. A trencher can be mounted on a skid-steer as well, so the machine can be used for utility, landscaping, and plumbing applications.

There are many equipment manufacturers on the market that produce skid-steers. Some of the most recognizable skid-steer loader brands include Case, Gehl, and Bobcat. Each company produces high-quality equipment made to improve production, decrease fatigue on the jobsite, and increase your company’s profit.

Case produces skid-steer loaders with maximum power, ultimate performance, and options made to improve comfort for the operator. Case has numerous models available to suit the complexities of any project. Some of the skid-steer models from Case include:

Gehl maintains a focus on versatility among its line of skid-steer loaders. The models feature a variety of operating weights to meet the requirements of all project sizes. Gehl’s models include:

Bobcat is well known for its line of skid-steer loaders. As a company that focuses not only on the latest in innovation, but also the reliability of each machine it produces, it is no wonder Bobcat is a leader in equipment manufacturing. Some of the featured skid-steers from Bobcat include:

As with most rental equipment, the rental price of a skid-steer is based on the size of the equipment as well as the length of rental. Skid-steers are rented out by the day, week, or month. Delivery fees are usually based on a flat charge of $75 to $125, but could be charged by the mile, depending on your preferred rental location.

If you are looking to decrease time spent on the manual digging, trenching, lifting, or moving of earth, renting a skid-steer is the answer. Skid-steer rentals increase overall efficiency on jobsites. Equipmentrentalpros.com brings you everything you need to know to rent the best skid-steer loader for your next project.

Get Great Rates On Skidsteer Rentals 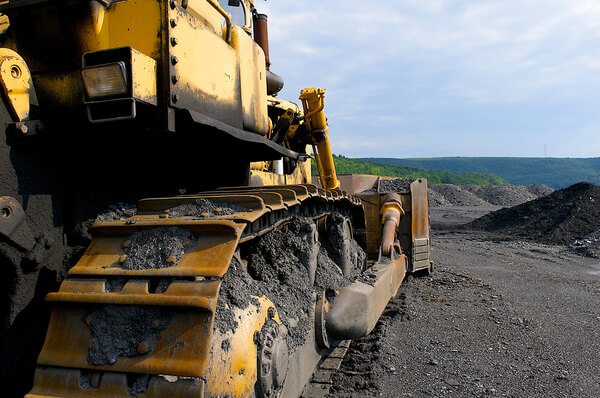 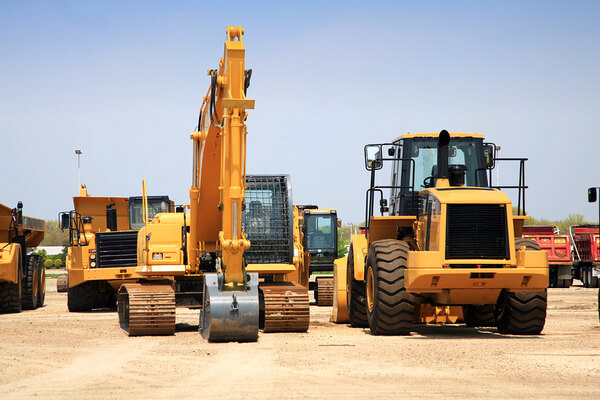 How to Get the Best Value on a Heavy Equipment Rental 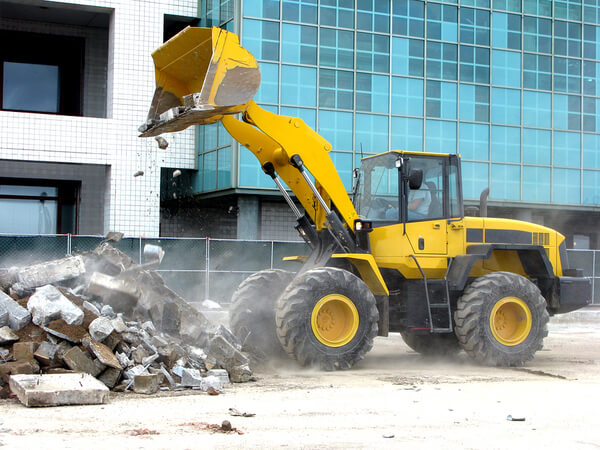 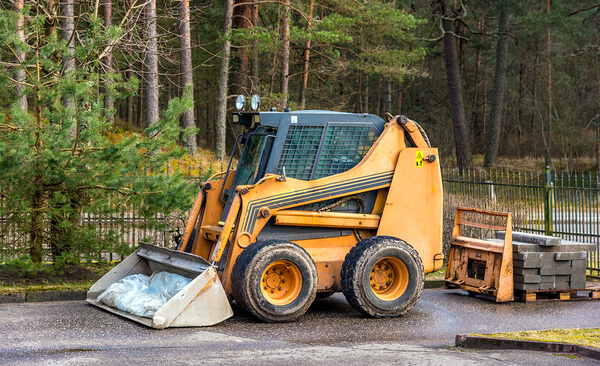 How to Find the Right Bobcat Rental for Your Business

How Much Does a Skidsteer Rental Cost?

Skidsteer Rental costs depend on rental duration, features and options needed, your location and availability. Request a quote for exact skidsteer rental rates.